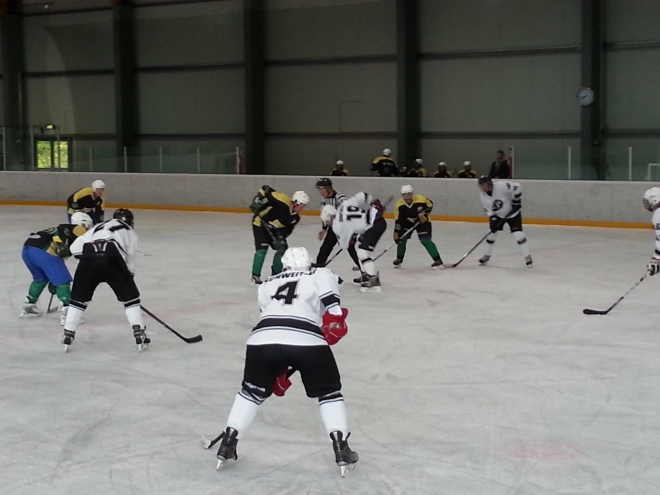 The 2013-2014 Ice hockey season in Luxembourg officially came to an end on Tuesday when the last games of the national championship were played. The Tornado Luxembourg, undefeated throughout this campaign, won the back-to-back championship.

All Results of the "Final Four" round:
http://www.icehockey.lu/index.php?site=page&id=results&leagueID=735