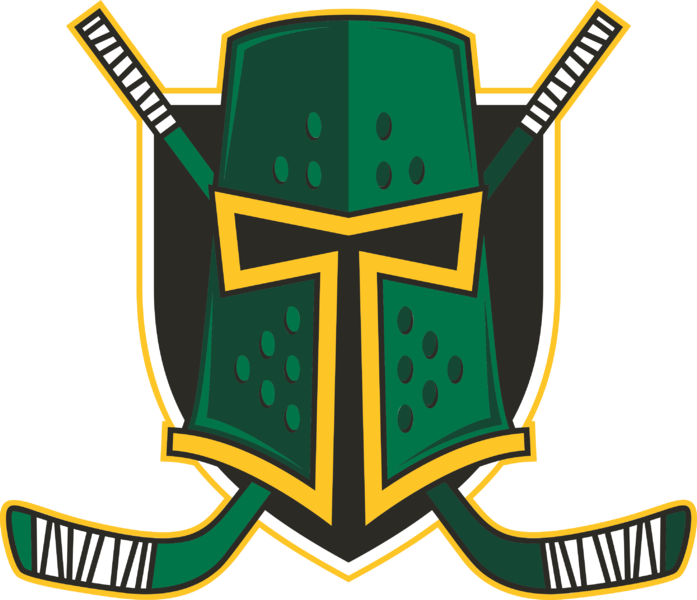 The visitors proved to be the better team and held on to their lead throughout the last period. The guests continued their run, as David Khang scored the 1-10. Another goal came at 51:03, when David Khang scored for the guests. The guests kept the momentum on their side, as Frank Schram scored only 3 minutes later. Another goal followed shortly after, as Nicolas Mossong scored the 13th goal for his team. Only 1 minute later, Dan Schmit added another goal to the sheet on a feed from Frank Schram. At the end of the final period, the score was 1-14.

Benny Welter and Thierry Beran were the best scorers of the game with 6 points each. Thierry Beran (6 points), Frank Schram (5 points), David Khang (5 points), Dan Schmit (3 points), Nicolas Mossong (3 points) and Daniel Houdremont (2 points) were shining in a very special way as they set new season-highs for themselves. Out of these two teams' last 2 encounters, IHC Beaufort I won 100% of the games (2 out of 2). On December 20th the IHC Beaufort II will face the Hiversport Huskies Luxembourg, while the IHC Beaufort I play against the Eifel-Mosel Bären on December 22nd.