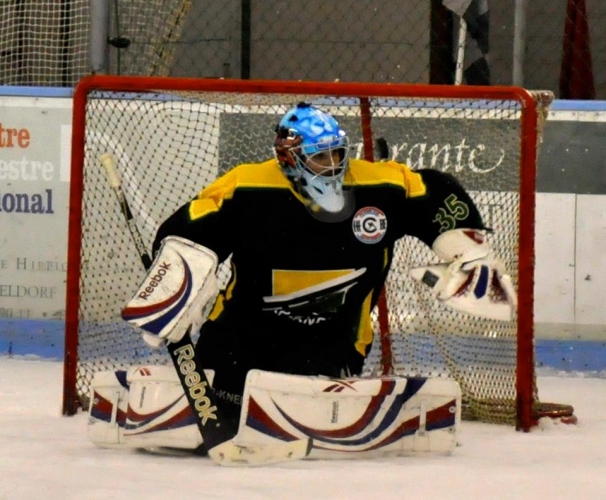 The visiting team didn't give up on the lead and kept dominating the game throughout the second period. Ben Houdremont put another goal on the sheet for the guests at 26:04. Thierry Beran scored another goal for the guests at 29:24. Benny Welter added another goal only 57 seconds later. The answer came only 1 minute later, as Daniel Kraval scored for his team on a feed from Clement Waltener. The IHC Beaufort 1 didn't take long to retaliate, as Thierry Beran scored 49 seconds later. Another goal followed quickly after, as Benny Welter scored another one for his team. Another goal came at 38:31, when Nicolas Mossong scored for the guests. At the end of the second, the score was 1-7.

Benny Welter of the IHC Beaufort 1 was the topscorer of the game with 4 points. For the Hiversport Huskies Luxembourg, tonight's game was not a reflection of their usual offensive and defensive standard. The facts that their 12 points against are above this season's average of 7.67 and the 1 points scored are below the average 6 points, show that they were simply not playing their game. The Hiversport Huskies Luxembourg will play their next game on December 3rd against the IHC Beaufort 1, while the IHC Beaufort 1 play against the EHC Neuwied 1b on December 2nd.